javascript is a language that people love to hate

most of the backend stuff is abstracted using technological solutions like

Typescript is both, a type checker and a transpiler

Compiler is human to alient translator

So where is the majority of development? 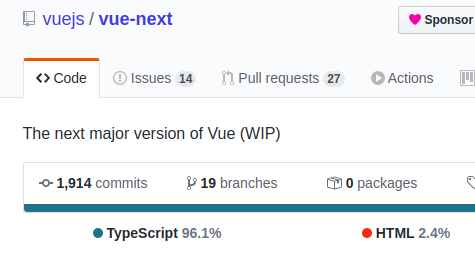 Let see an important landmark in the history of Javascript:

The TypeScript compiler, named tsc, is written in TypeScript.

s a result, it can be compiled into regular JavaScript and can then be executed in any JavaScript engine (e.g. a browser). The compiler package comes bundled with a script host that can execute the compiler. It is also available as a Node.js package that uses Node.js as a host.

Would you rather have silly errors during development or insanity induced error in production!

Remove type checcking for a variable

UMD is a pattern of universal module definition for JavaScript modules.

These modules are capable of working everywhere, be it in the client, on the server or elsewhere.

# Why do we need webpack?

Generic way of consuming JS on on webpage