Shortest distance between two people is a story Building bridges Comedy acts like a wodden sword, hits the point without harming anyone 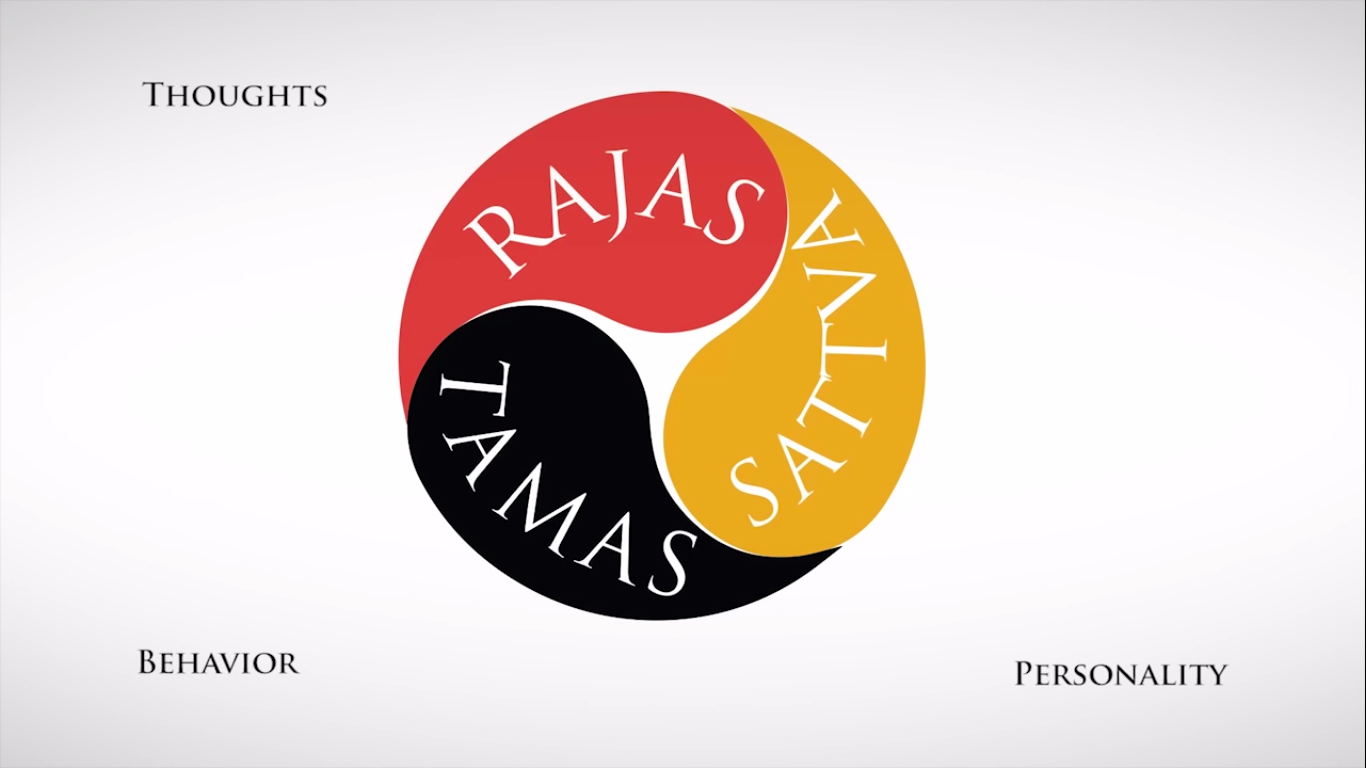 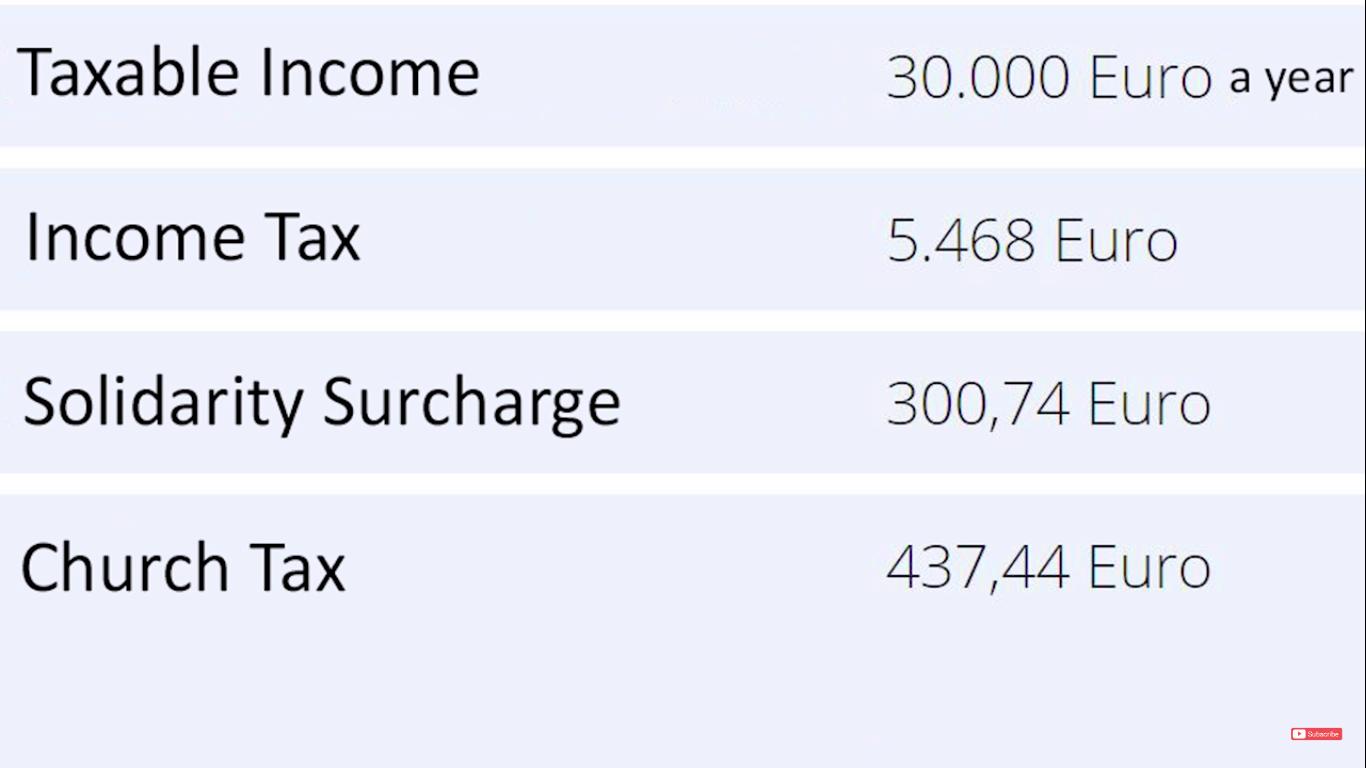 Indulgences
In the teaching of the Catholic Church, an indulgence is "a way to reduce the amount of punishment one has to undergo for sins"
congregation
a group of people assembled for religious worship.